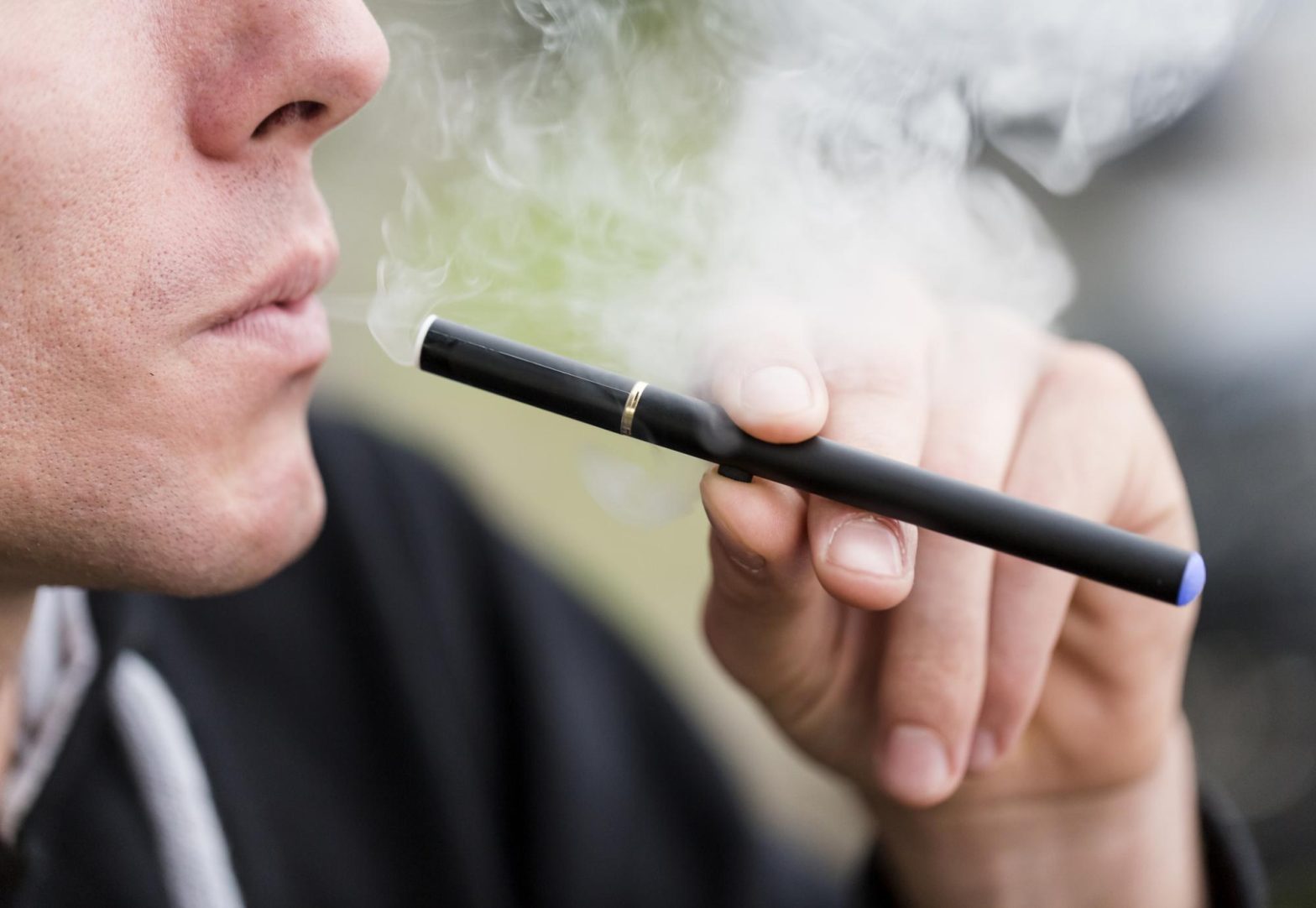 It’s best to know your electronic cigarettes and their parts to make it easier to understand how to use them. Here are the vital components of the product:

It is a mouthpiece where you inhale the vapor. It’s usually a disposable plastic container that looks like a cigarette filter and can be filled with e-liquid or pre-filled with e-juice (or vape juice). Most cartridges have some filler material inside the polyester fiber, such as silica wick that absorbs the liquid and feeds it to the atomizer. The cartridge doesn’t do anything special, so it’s often called a cartomizer or clearomizer.

This is where the magic happens. The atomizer heats the liquid until it boils and produces vapor, which then flows into your mouth and lungs. Atomizers don’t last forever, and they usually need to be replaced every month or two if you’re using them daily.

E-cigarettes often come with built-in batteries, but some models can use replaceable batteries instead. In either case, the battery provides power to the atomizer to heat the e-liquid in the cartridge.

4. The sensor and microprocessor

The microprocessor is responsible for sending information back to the sensor, which controls how much power is delivered to your cartridge. 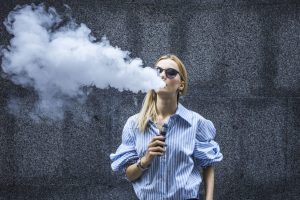 Christopher Alvarez
February 22, 2022December 18, 2022
There are many different kinds of medical vapes that you can get, but they all work similarly. They heat your...
Christopher Alvarez
January 22, 2022April 29, 2022
Cannabis is not a drug for everyone. But this herb can be the answer to your prayers if you are... 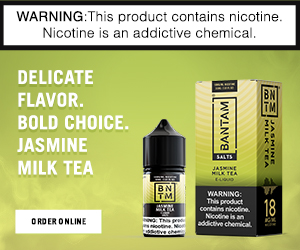